Documentary film is our great passion. We develop and produce cinematic and television films, for both children and adults. Films with heart that are sociopolitically relevant. For this purpose Plan C looks for and encourages young talent, individuals with creative ideas and interesting perspectives, and most importantly who take stands.
We take the necessary time to make solid films. In many cases ideas must be peeled open like an onion in order to reveal an inner truth or new aspects of a story.

Plan C was founded by Claudia Wohlgenannt in early 2012.

Claudia Wohlgenannt has worked in the film industry since 1997, at first as a set manager for feature fictions for several years, and since 2006 as a production manager for documentaries, from 2009 to 2012  at Nikolaus Geyrhalter Filmproduktion. 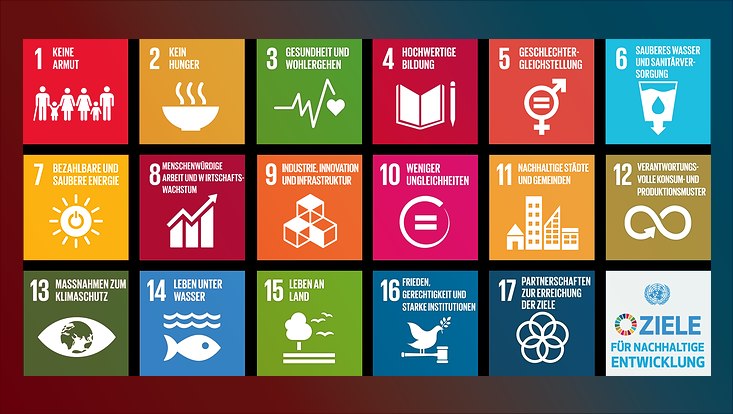