The film about Elfriede Jelinek, who was the first Austrian writer to be awarded the Nobel Prize for Literature in 2004, focuses on her artistic approach to language. In 1040 the jewish actress Hedy Crilla arrived in Argentina fleeing nazism and leaving behind a burgeoning career in Austria`s stages and Germany`s film industry.

In Argentina she spent 40 years coaching actors and developing her own version of the (then and until now famous) Stanislawsky method. Her teachings shifted the paradigm of declamatory acting and introduced the idea of the actor alive in the scene. She taught many great actors, directors and teachers, such as Agustin Alezzo, Augusto Fernandes and Carlos Gandolfo, who spread her legacy beyond the borders. Hedy Crilla transformed the history of acting in Argentina. 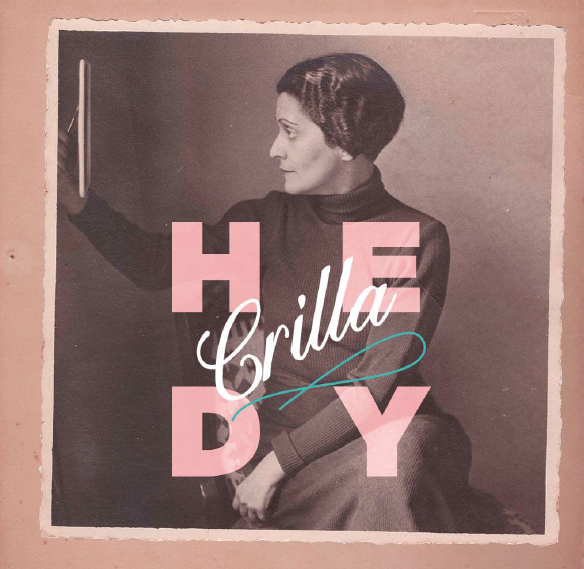 *All downloadable contents of this side are subject to copyright and may be used without declaration of consent of the production company exclusively in connection with the film. © Plan C Filmproduktion